A postdoctoral researcher at the University of Oregon has shown that linking pollen records to plant traits works to reconstruct the benefits ecosystems provide for humans.

It’s an approach that can now be used confidently to examine how the benefits, or services an ecosystem provides, have responded to disturbances over the past 21,000 years, said Thomas Brussel, a researcher in the Department of Geography.

In an invited paper published online as part of a special issue in the journal Frontiers in Ecology and Evolution, Brussel and a University of Utah colleague describe how they merged two major databases. The combined data can provide a snapshot of, and help guide, conservation measures.

Data for a given site, he said, can provide a snapshot of an ecosystem’s health and show whether plants had withstood past disruptions, such as a changing climate, droughts or fires, and maintained their benefits. That, Brussel said, can inform choices about what management techniques protect existing services, such as protecting hillsides from erosion or purifying water, during new disruptions.

“Our work is extremely relevant to modern climate change,” Brussel said. “The past houses all these natural experiments. The data are there. We can use that data as parallels for what may happen in the future. Using trait-based information through this approach, we can gain new insight, with confidence, that we haven’t been able to get at before now.”

Pollen cores have long helped scientists study environmental and ecological changes that have occurred din a given location because of climate changes and wildfires over recent geologic time. Combining pollen records to plant traits provides a picture of how well ecosystems have functioned under different scenarios, Brussel said.

If dramatic changes in an ecosystem throw services to humans off the rails, he said, landscape managers could employ aggressive measures that help ecosystems adapt so they maintain desired benefits.

Brussel began working on the approach as a doctoral student at the University of Utah in the emerging field of functional paleoecology. His initial presentations at conferences, he said, drew interest but also calls for proof that his idea is possible. The paper, co-authored with his Utah mentor Simon Christopher Brewer, provides it.

They then restricted their results to only plants native to ecosystems from Mexico to Canada by combing through the U.S. Department of Agriculture’s PLANTS Database and a compilation of all native plants in Mexico.

“The biggest finding in this study is that researchers can now be confident that transforming pollen into the processes that ecosystems undergo works,” he said. “With this information, we can now explore new questions that were previously unanswerable and provide positive guidance on how we can conserve and manage landscapes and biodiversity.”

At the UO, Brussel, a native of Levittown, New York, is working with Melissa Lucash, a research assistant professor who studies the impacts of climate change and wildfires on large, forested landscapes. Brussel is part of Lucash’s focus on climate changes being faced by Siberia’s boreal forests and tundra.

He also is applying his approach to potential conservation and management strategies for some of the world’s biodiversity hotspots, which are seeing a decline in plant species and wildlife as a result of global change.

“Using the newly validated approach, my idea is to assess the severity of the biodiversity degradation that has been occurring in these regions over recent millennia,” Brussel said. “My end goal is to create a list of regions that can be prioritized for hotspot conservation, based on how severe an ecosystem’s services have declined over time.”

This story was originally published by the University of Oregon 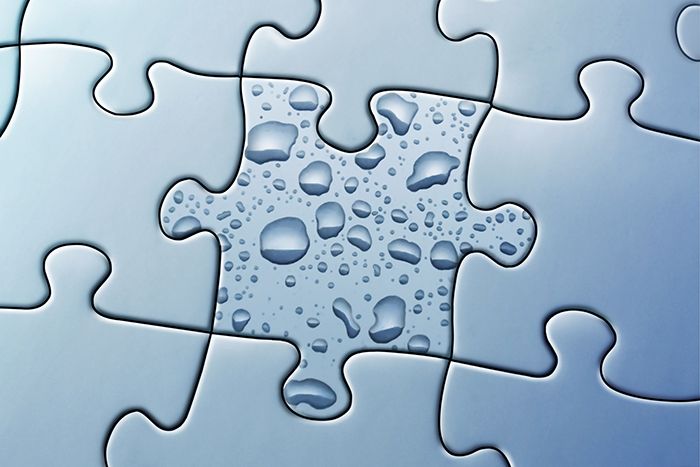