AAU sought an outside evaluation to assist in understanding the association’s role in addressing the institutional and cultural barriers impeding improvements to undergraduate STEM education at research universities.

With support from the National Science Foundation, Dr. Adrianna Kezar, a noted expert in higher education change, governance, and leadership from the University of Southern California assessed the initial years of the AAU Undergraduate STEM Education Initiative.

The study indicated key lessons for AAU and other national organizations working to promote long-lasting large-scale improvement to the quality and effectiveness of STEM learning environments.

The Promise of a "Network of Networks" Strategy to Scale Change: Lessons from the AAU STEM Initiative - Article in Change: The Magazine of Higher Learning (March/April 2019) 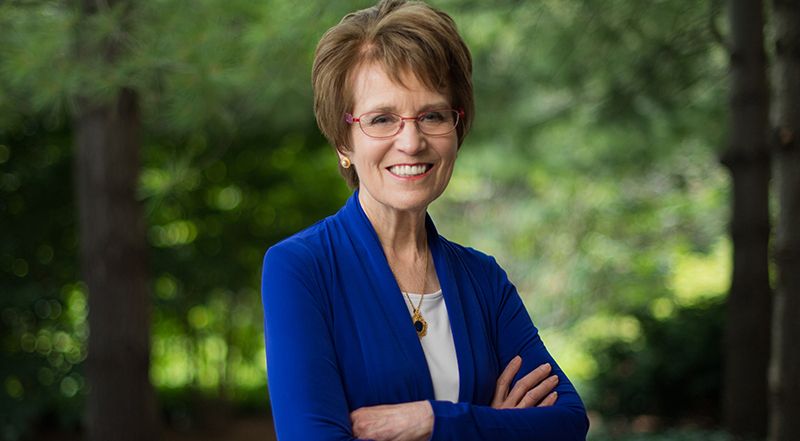 When the Association of American Universities (AAU) launched its initiative to improve undergraduate STEM education in the fall of 2011, it set out to influence the culture of STEM departments at AAU universities in ways that would encourage their faculty members to use teaching practices proven by research to be effective in engaging students and helping them learn. AAU aimed to address the institutional and cultural barriers impeding improvements to large introductory STEM courses – often referred to as “weed out courses.”

The overarching goal of the Undergraduate STEM Education Initiative was very ambitious. Trying to achieve large-scale systemic change at our institutions was not a typical project for the AAU. It was not at all clear that the association could positively affect the quality and effectiveness of undergraduate STEM teaching and learning at member universities.

AAU sought an outside evaluation to assist it in understanding the association’s role in improving undergraduate STEM education at its member institutions. Such an evaluation focused on helping the association reflect on the Initiative’s achievements, shortcomings, and what AAU might do in the future to continue to make progress toward achieving the widespread improvement in the quality and effectiveness of undergraduate STEM teaching. AAU also hoped that an independent analysis might inform other higher education associations and scientific societies about effective strategies for national associations seeking to help individual institutions achieve broad-based systemic and cultural changes.

With support from the National Science Foundation, Dr. Adrianna Kezar, a noted expert in higher education change, governance, and leadership from the University of Southern California, and her colleagues observed and assessed the initial years of AAU’s Undergraduate STEM Education Initiative. This report summarizes the key findings by Dr. Kezar and her research team.

The report’s findings will be carefully reviewed by the AAU staff, the board of directors, and the full AAU membership to identify lessons to strengthen efforts to improve the quality and effectiveness of undergraduate education at AAU universities. The findings also will assist AAU when it embarks on future efforts in partnership with member campuses.

The analysis demonstrates that AAU had a substantial positive effect on educational reforms on its campuses both for the eight project sites and for the larger network of AAU institutions. The prestige and status of AAU; the Framework for Systemic Change in Undergraduate STEM Teaching and Learning providing a conceptual model for how individual institutions might proceed with implementing and institutionalizing educational reforms; and the Essential Questions and Data Sources report that helps campuses track the progress of their reform efforts were noteworthy. The report also identifies areas in which AAU had less effect than desired, along with recommendations for how to improve those areas. Finally, AAU expects that the research findings can assist other national higher education and disciplinary societies as they seek to foster improvements in the educational performance of their constituencies. 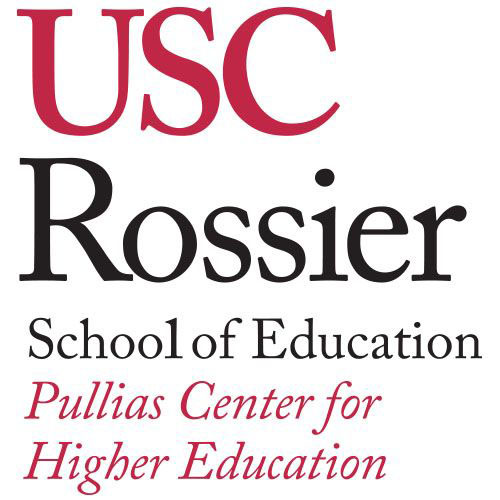 For organizations engaged in scaling change, we have developed a practitioner guide with tools. 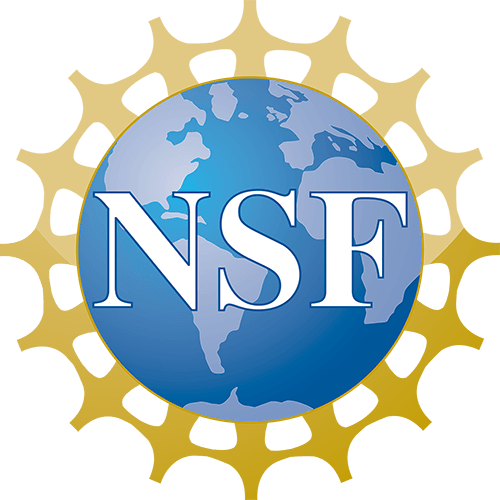 This report is based upon work supported by the National Science Foundation.