Government investment in the infrastructure that facilitates scientific research and advancement helped make America safer, stronger, and more successful in the 20th century. The challenges of the 21st century make it more important than ever to renew our commitment to that kind of forward-thinking investment. 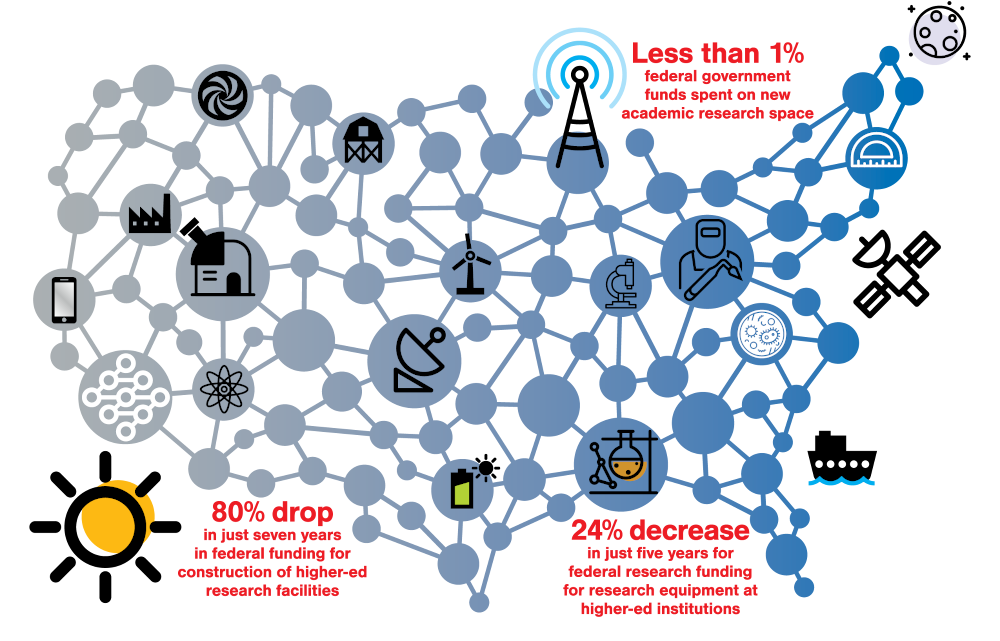 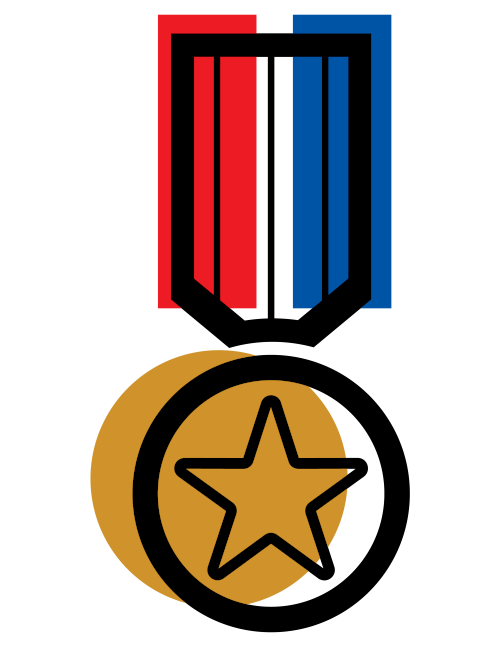 FOLLOWING WORLD WAR II and after the Soviet launch of Sputnik in 1957, the United States government began heavily investing in scientific infrastructure programs to support construction and renovation of research facilities and equipment. But many of the programs launched during that era ended by the early 1970s, and federal contributions for research infrastructure at the nation’s colleges and universities dropped. This neglect of the physical infrastructure for research threatens the long-term vitality of the U.S. scientific enterprise, especially given the significant investments made by Asian and European nations in recent years. AAU therefore recommends that Congress and the administration take steps to bolster our investment in American research infrastructure.

4.) Invest in “Tool Crafting” Skills.The ability to develop scientific tools—known as “tool crafting”—requires highly specialized and skilled-trades workers. Some research cannot be done without tool-crafting personnel, and they provide a vital training function for students.