Three Stony Brook University graduate students teamed up with a doctor and a local high school student to develop the "EyeCanDo” app, which won first prize at the recent Mount Sinai Health Hackathon

Furqan Baig, Hongyi Daumnu, Sina Rashidian and Xia Zhao are graduate students in the Department of Computer Science (CS) and Applied Health Informatics at Stony Brook University (SBU). Dr. Karl B. Bezak is from the Mount Sinai Icahn School of Medicine. Andrew Wang is a student in the Three Village School District.

The EyeCanDo app improves the quality of life for patients inflicted with neuromuscular impediments. For the Mount Sinai Hackathon, the team chose the disease known as amyotrophic lateral sclerosis (ALS) as their primary focus. Because ALS patients often lack the strength in their muscles to complete common daily tasks, EyeCanDo is enabled by a patient's eye gaze.

The EyeCanDo app essentially gives patients with ALS or paralysis the ability to interact and control features in their home. According to the team, “this allows patients to become more independent without having to rely on other people for everything.” EyeCanDo combines the cutting edge technologies of eye tracking software with a smart home device.

For example, using the EyeCanDo smartphone app and their own eye gaze, a person with ALS would be able to control the temperature of their room, turn on a fan, shut off the television, or turn on the heat. These are mundane daily tasks that mobile people take for granted. EyeCanDo is easy to use, convenient, and affordable since users need only a smartphone.

The SBU team leader for this hackathon was Professor Fusheng Wang, Associate Professor in CS and the Department of Biomedical Informatics, both of which are part of the College of Engineering and Applied Sciences. According to Wang, there were three finalists selected out of 15 New York teams. “The competition was tough. With teams coming from Rensselaer Polytechnic Institute, CUNY, and NYU,” said Wang, who was especially excited that the SBU team included a local high school student.

The judges of the competition were impressed with the team’s strong collaborative skills and professionalism and for first place they were awarded $2500. The team is scheduled to present at the Mount Sinai Innovation Showcase 2019. To prepare for the Showcase taking place in February, they will be mentored by Mount Sinai Innovation Partners.

Winning Hack to Transform the Lives of ALS Patients was originally published on the Stony Brook University website. 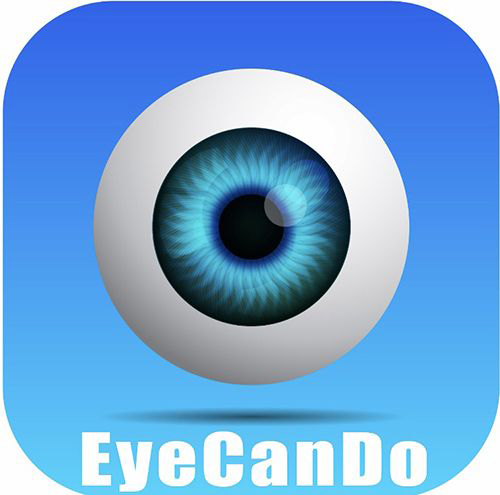