People who recently experienced severe weather events such as floods, storms and drought are more likely to support policies to adapt to the effects of climate change, according to a new study co-authored by an Indiana University researcher.

But the relationship between exposure to extreme weather and support for climate policies is small, the study finds. And it fades quickly; a month after an extreme weather event, there was no effect.

"People respond to recent weather, whether it's temperature spikes, severe storms or other events," said David Konisky, an associate professor in the School of Public and Environmental Affairs and an author of the study. "But the effects are small. Extreme weather is much less significant than other factors when it comes to attitudes about climate."

A warming climate is increasing the frequency and severity of extreme weather events, according to the Intergovernmental Panel on Climate Change. It seems to follow that experiencing extreme weather would make people more supportive of policies to adapt to climate change. The study suggests that may happen, but only for the short term and not to the extent that may have been expected.

Konisky said the effect of experiencing extreme weather pales next to other factors that influence attitudes toward climate policies, such as one's political beliefs and party affiliation.

"People are pretty certain of where they stand on climate change, and extreme weather does not really move the needle much," he said.

The researchers examined survey responses from the Cooperative Congressional Election Study and correlated them with data from the National Weather Service's Storm Events Database. They focused on three policies for climate adaptation: restrictions on coastal development, limits on outdoor residential water use and regulation of stormwater runoff from residential property.

All three policies enjoyed considerable support, but respondents who had experienced recent extreme weather expressed only modestly stronger support than other respondents.

The researchers also looked for correlations between extreme weather events and support for policies to adapt to those particular events -- for example, coastal flooding and restrictions on coastal development. There too, they found only modest correlations.

The study included a wide variety of severe weather events, Konisky said, and its findings may not entirely apply to headline-grabbing events like the Texas flooding caused by Hurricane Harvey or the threat to Florida by Hurricane Irma. But it suggests that even catastrophic weather may not change attitudes as much as many people expect.

Extreme Weather Has Limited Effect on Attitudes Toward Climate Policies was originally published on the Indiana University Bloomington website. 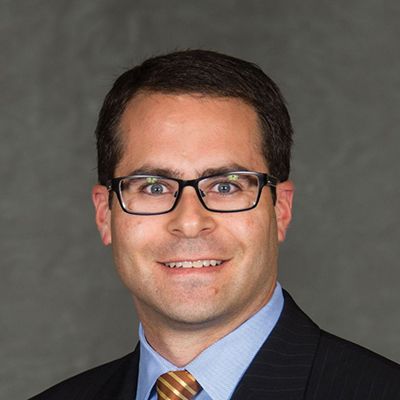 David Konisky is an associate professor in the School of Public and Environmental Affairs and an author of this study.