Researchers at Indiana University's School of Public and Environmental Affairs found that public opinion of oil and gas development could be improved if firms were "green certified," meaning that they pledged to adhere to stricter environmental standards than required.

Creating a "green club" could benefit the environment by triggering pro-green competition between developers, resulting in a race-to-the-top to be seen as the firm most committed to public health and environmental protection. It might also benefit the oil and gas industry by substantially reducing community opposition to new projects.

From a governmental standpoint, voluntary compliance is likely to reduce opposition from firms as regulatory standards increase over time. An independent green certification process may also serve as a check on oil and gas development practices in states with weak regulation or enforcement of environmental protections.

This is the first public opinion study examining green certification in the context of shale oil and gas development.

The researchers surveyed 390 Colorado residents about a hypothetical fracking project close to their community. Respondents were substantially more likely to support the project if the developers were found to meet or exceed environmental protection regulations through an independent third-party certification process. The researchers chose to examine public opinion in Colorado because of the state's long history with oil and gas development and state leadership on regulating fracking processes. 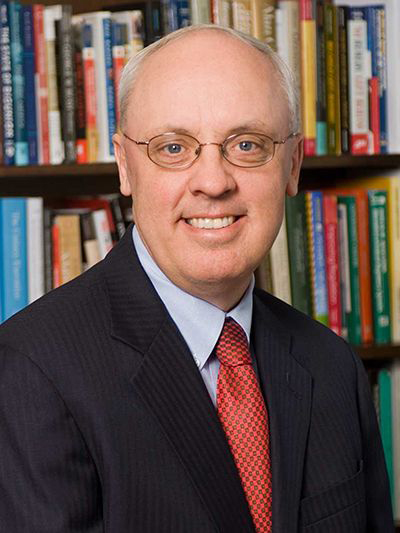