Barbara R. Snyder is president of the Association of American Universities. Prior to that, she served as president of Case Western Reserve University from 2007 to 2020, where she encouraged interdisciplinary excellence, catalyzed institutional collaboration, and reinvigorated alumni engagement and fundraising.

Barbara began her academic career as an assistant professor at Case Western Reserve’s School of Law, then joined the faculty of Moritz College of Law at The Ohio State University. After serving in several leadership positions at Moritz and within the central university, Barbara became OSU’s interim executive vice president and provost in 2003 before securing that position on a permanent basis the following year. She graduated from the University of Chicago School of Law, where she served as executive editor of the law review. She earned her bachelor’s degree from OSU. 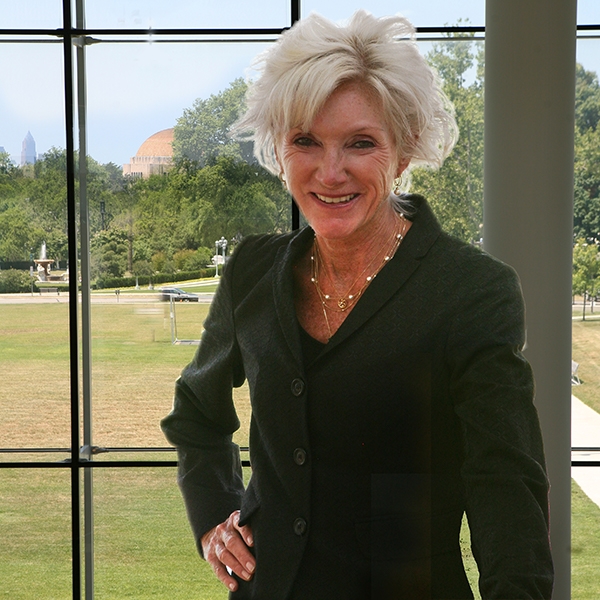 Read Barbara's Blog for blog posts and speeches from the President on prominent and emerging issues facing research universities and the broader higher education community.