Vanderbilt University—as a founding member of the two-year-old American Talent Initiative—continues to partner with other leading colleges and universities to substantially expand the number of talented, lower-income students receiving a world-class education. The initiative issued a progress report on its goals Dec. 17.

Vanderbilt is also marking the 10th anniversary of its launch of Opportunity Vanderbilt, a renowned financial aid program that ensures undergraduate students with demonstrated need can attend and graduate debt-free.

“Opportunity Vanderbilt has enabled Vanderbilt to open the doors of our university to any talented student, regardless of financial situation,” said Chancellor Nicholas S. Zeppos. “We have taken groundbreaking steps toward ensuring that cost is not a barrier of entry for any undergraduate with demonstrated need.

“Opportunity Vanderbilt has supported students who have gone on to work at the world’s top tech companies, teach in high-need communities, and make medical discoveries through research. An elite education can unlock talent and opportunity, and no student should be denied that because of the cost of tuition. Our university is proud to be a part of the American Talent Initiative and further extend our commitment to educational opportunity.”

Vanderbilt was among 30 high-performing universities and colleges that formed the American Talent Initiative in December 2016 to address a shared priority: enhancing efforts to recruit, support and retain talented low- and moderate-income students.

Membership has more than tripled to 108 colleges and universities so far. Participating schools must commit to collectively attract, enroll and graduate 50,000 additional high-achieving, low-income students—those eligible for federal Pell Grants—by 2025. In 2017-18, member schools enrolled 7,291 more lower-income students than in 2015-16. The member schools also commit to share lessons learned and institutional data, publishing their progress each year toward meeting their national goal.

The percentage of Pell-eligible students at Vanderbilt rose from eight percent in 2006 to 13.6 percent in 2015. Since the university joined the American Talent Initiative in 2016, our number of Pell-eligible students has risen to 15.2 percent, and will continue an upward trajectory on our pathway to reaching the initiative’s collective goal of 50,000.

“Admitting a student to Vanderbilt and ensuring they can afford to attend are two related but distinct issues,” said Douglas L. Christiansen, vice provost for university enrollment affairs and dean of admissions and financial aid. “We commit to every talented student admitted as an undergraduate who has demonstrated need that he or she will have the opportunity to graduate from Vanderbilt without student loan debt. It’s a hallmark of the admissions and financial aid approach for our university.”

Vanderbilt has consistently been above the norm in the yield, retention and graduation for the overall student body. For the 2017 cohort of undergraduates, the retention rate is 96.9 percent for all students and 96.8 percent for Pell-eligible students.

Another goal the university is working toward is doubling its number of affiliations with community-based organizations from a baseline of 73 in 2016. “Through these strategic partnerships, which have climbed to 179, we have found exceptional students who otherwise would not have known about Vanderbilt, or their ability to attend due to Opportunity Vanderbilt,” Christiansen said.

Opportunity Vanderbilt is made possible by generous donors, whose contributions have exceeded $400 million to the pioneering initiative.

AAU’s research universities are leading the effort to ensure that every qualified student has access to a world-class education regardless of their families’ finances. 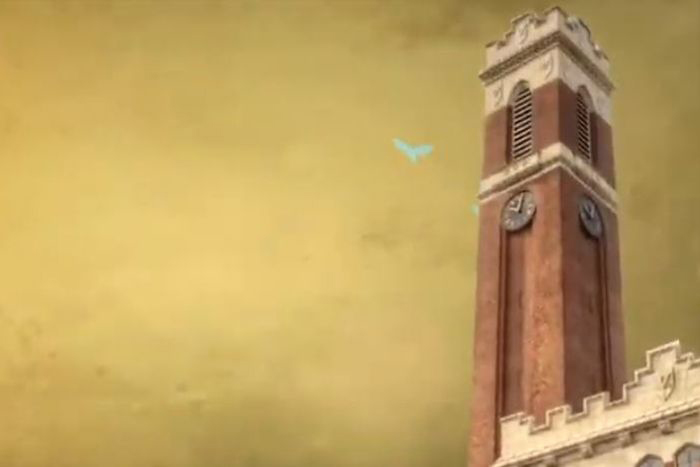 Vanderbilt is thrilled to be working with other top-performing universities across the nation to ensure that every talented student has access to a world-class education. We’re doing this through our expanded financial aid program, Opportunity Vanderbilt.