One of the most vexing issues I had to deal with as a university president was protecting our students from sexual assault and misconduct. The leaders of America’s leading research universities bear the significant responsibility of providing the safest environment possible for hundreds of thousands of students in both undergraduate programs and graduate and professional schools. This is why I’m so proud that AAU has helped lead the conversation about fighting sexual assault and misconduct on campus.

As all researchers know, the best way to face a challenge is to gather reliable and comprehensive data about the problem. In this report AAU has followed up on our groundbreaking 2015 Campus Climate Survey on Sexual Assault and Misconduct with an even larger survey this year, because we are deeply committed to helping our member institutions understand and combat this problem.

The disturbing news from this year’s survey is that sexual assault and misconduct remain far too prevalent among students at all levels of study. The good news – made possible by comparing data from the 21 schools that participated in both the 2015 and 2019 surveys – is that students are more knowledgeable than they were four years ago about what constitutes sexual assault and misconduct, how to report it, and what resources are available to victims.

Nonetheless, as in 2015, the survey finds that most students who report having been victimized do not report that assault to any campus resources available to help them or to local police. The number-one reason that victims say they don’t report an incident to any resource or official is because they don’t believe the incident was serious enough to merit further action. And while the majority of students surveyed believe reports of sexual assault to authorities will be taken seriously, victims were far less confident that officials would take their reports seriously. These are persistent, troubling findings.

Although we’ve made progress, there is much work to do. Our institutions within AAU and other colleges and universities must continue to educate students about how to report sexual assault and misconduct. As a result of our surveys we now know that schools should continue to concentrate their educational efforts and resources on incoming first-year undergraduate students, since they are clearly more vulnerable to sexual assault and misconduct than their older classmates. Further, this year’s survey illustrates the need for institutions to focus on the distinct environment for graduate and professional students as it pertains to sexual harassment.

I hope this report will both provide our campuses with data to fight this problem and also enable other researchers to dive more deeply into multiple aspects of sexual assault and misconduct. Good data are necessary for good analysis, which in turn is necessary to make good, effective decisions. Protecting students is paramount, and I am proud that AAU is helping to find solutions for ending sexual assault and misconduct on campus.

This report represents the second iteration of a major effort by the Association of American Universities (AAU) to examine the prevalence of, and assess the campus climate regarding, sexual assault and misconduct at colleges and universities. The goal of these surveys is to gather as much information about the issue as possible to help inform member schools as they create policies and strategies to combat sexual assault and misconduct on their campuses. In 2015, AAU and 27 of its member schools designed and implemented a survey on sexual assault, other misconduct, and the campus climate. The resulting study continues to be widely cited in both the popular and scientific literature. In 2018, AAU assembled 33 schools to participate in a similar effort in the spring of 2019 as a follow-up to the 2015 survey. For those who participated in the 2015 AAU survey and others who had implemented the AAU survey on their own, the 2019 survey provided a means to track trends for key types of victimization and climate outcomes.

This year’s survey was the largest of its kind, with 181,752 students out of a total student sample size of 830,936 completing the survey. That represents a significant increase over the 150,072 respondents to the 2015 survey. It also represented a broad mix of students and institutions:

The remainder of this executive summary provides an overview of the design and other selected findings from the study, including rates of sexual harassment, intimate partner violence, stalking, bystander intervention and the characteristics of these different forms of sexual assault and misconduct.

[1] TGQN students are those who listed as their gender identity as Transgender women, Transgender man, Nonbinary or genderqueer, Gender questioning or Gender not listed. 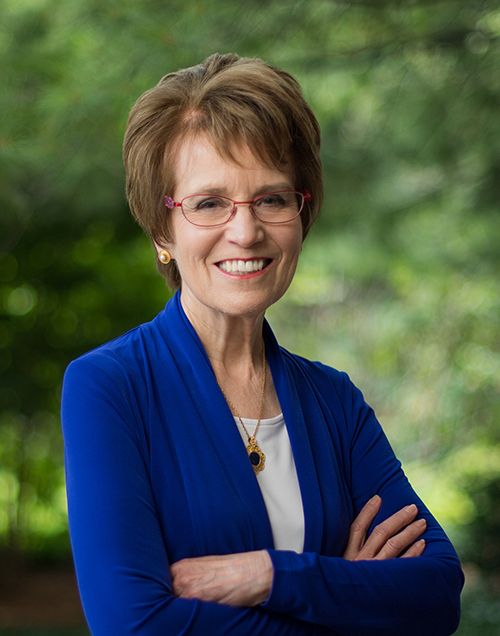 Mary Sue Coleman began her tenure as president of the Association of American Universities on May 31, 2016.